The XV International Tchaikovsky Competition and medici.tv signed an agreement making medici.tv the official webcast partner of the competition, from June 15 to July 3, 2015.

This new partnership will make a series of 19 days of nonstop free and live webcasts available to worldwide audiences, presenting the performances of 120 candidates from around the world, broadcast live from Moscow (piano and violin competitions) and St. Petersburg (cello and voice competitions).

Both institutions will work together to deliver the best-in-class digital experience, with a dedicated platform fully available in the following weeks. A preview of the new website is available at: http://tch15.medici.tv. A unique brand name #TCH15 is created to gather the passionate communities. This new online destination will webcast the Opening Gala concert on June 15 in Moscow, the complete competition rounds from June 16 to June 30, until suspense reaches its climax at the Award Ceremony on July 1. Winners will then perform at the Gala Concerts on July 2 in Moscow and July 3 in St. Petersburg, where a Grand Prix Winner may be declared.

Both Valery Gergiev’s appointment as Chairman since 2011 and the presence of exceptional jury members have resulted in the rebirth of the International Tchaikovsky Competition. The competition’s unique international influence was illustrated by the rocketing ascent of pianist Daniil Trifonov, winner of the 2011 Competition edition, which is reminiscent of Van Cliburn’s dazzling success at the inaugural Competition in 1958.

“We live in the Internet era,” explains Valery Gergiev, Artistic and General Director of the Mariinsky Theatre and Co-chair of the organizing committee of the XV International Tchaikovsky Competition. “The International Tchaikovsky Competition is already 57 years old – it is a significant age with a remarkable history. Thanks to this Competition, the world has been introduced to some exceptional talents. Our partners from medici.tv share this passion with us and with our audience, whom I would even venture to call our “Internet audience”. Nowadays, both amateurs and professionals of classical music are ready to join us via the Internet, TV broadcasts, or any other form of media communication that one might only imagine. This audience truly wishes to be part of this musical adventure.

We want to offer them the possibility of becoming part of the online audience of the Tchaikovsky Competition. Our main goal today is to increase the size of this audience, in partnership with medici.tv.”

Hervé Boissière, Founder & Managing Director of medici.tv: “To every musician, being selected and later awarded by a Competition such as Tchaikovsky’s is a dream come true. It is a crucial step which rewards many years of solitary hard work and opens the doors to a rich career, filled with magical encounters with the public and many other artists. medici.tv is very happy to make all these wonderful musicians known worldwide, as they will give their best during 18 days to convince the demanding and prestigious jury members. We wish them the best and are proud to contribute to the blossoming of their future success.

“It will also be a wonderful opportunity for medici.tv to celebrate the 175th Anniversary of Tchaikovsky’s birth with a complete month of celebration on our channel, including reference performances of artists such as Valery Gergiev, Claudio Abbado, Yuri Temirkanov, Evgeny Mravinsky, Martha Argerich, Daniil Trifonov, Denis Matsuev, Joshua Bell, Mstislav Rostropovich…”

Following each live webcast, free replay of the various rounds and gala concerts will be available to online audiences on medici.tv’s new website until the next Tchaikovsky Competition, playable worldwide on all internet-enabled devices, including computers, smart phones, tablets and Chromecast.

To launch the festivities, medici.tv is also happy to announce the broadcast of the Gala concert celebrating the 175th Anniversary of Tchaikovsky’s birth on May 7 with the Mariinsky Orchestra conducted by Valery Gergiev, and Denis Matsuev, at the Tchaikovksy Concert Hall of Moscow Philharmonic. On June 19, Daniil Trifonov, winner of the 2011 Competition, will be live from Philharmonie de Paris on medici.tv. 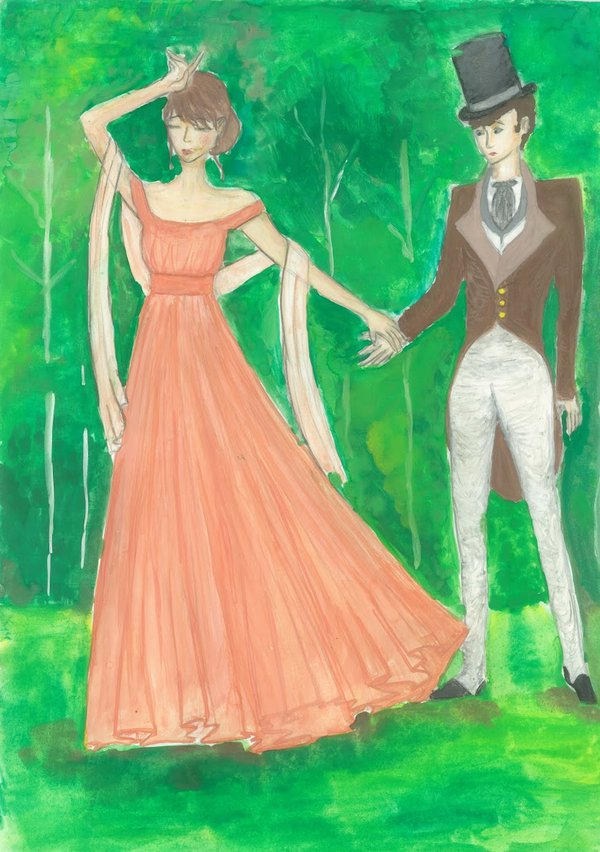