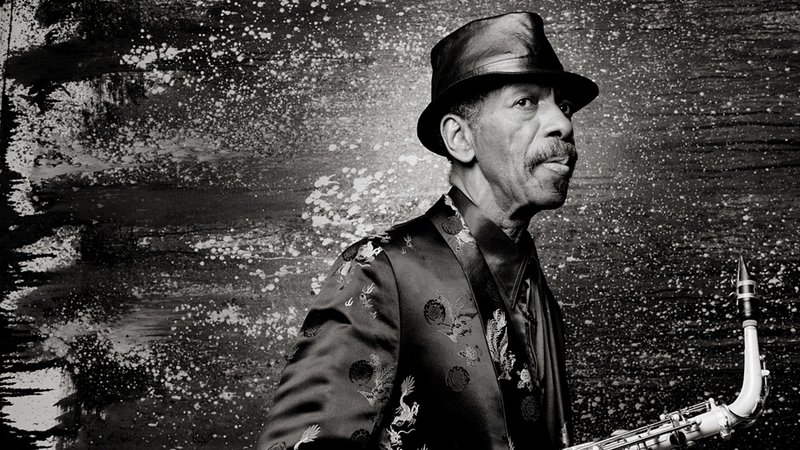 The Medici.tv crew was working late yesterday evening in Moscow on our coverage of the XV International Tchaikovsky Competition when we heard about the passing of iconic saxophonist-composer Ornette Coleman on Thursday, at age 85. Anyone who loves the art of music should share a sigh of regret at losing this American “free jazz” original, akin to Arnold Schoenberg as an avant-garde innovator and lightning rod.

I encourage people to read Ben Ratliff's obituary for Coleman in The New York Times. Also, for anyone who doesn't know Coleman's music, there is no better place to start than his piece "Lonely Woman," from his aptly titled 1959 Atlantic LP, Shape of Jazz to Come (featuring his epochal quartet with trumpeter Don Cherry, bassist Charlie Haden and drummer Billy Higgins). Coleman had a deep sense of rhythmic swing to go along with his pioneering concept of harmonic freedom, but he was, above all, an inspired melodist, not merely composing haunting themes such as that of "Lonely Woman" but also performing extemporaneous flights of lyricism – spontaneously composing alongside like minds, which is the ever-amazing essence of jazz. For those interested in a classically oriented interpretation of Coleman's signature tune, listen to the Kronos Quartet's exciting version of "Lonely Woman" (from their 1987 Nonesuch album, White Man Sleeps).

My personal favorite among Coleman's latter-day works is his contribution to the score of David Cronenberg's 1991 film Naked Lunch. I recently wrote a review for DownBeat magazine of the remastered and expanded soundtrack album, saying that Coleman "plays virtually throughout Howard Shore's darkly majestic orchestral score, his improvising alto as much of a lead figure as any actor in Cronenberg's sci-fi/film-noir interweaving of William Burroughs fact and fiction. Shore, a fan of Coleman since he was a teen, wrote the orchestral settings with the saxophonist's intense lyricism in mind (as well as his kindred-spirit link to the Beats). Any jazz fan who knows the movie prizes the opening title sequence scored with a dramatic mini-concerto for saxophone. Coleman had never played more beautifully, more sensuously. The score incorporates several ultra-dynamic trio performances (of pieces written by Coleman), with the saxophonist joined by drummer son Denardo and bassist Barre Phillips. Shore had them re-record ‘Ballad,' which appeared on one of his favorite Coleman LPs, the quasi-bootleg Croydon Concert of 1965. In sumptuous sound, this ‘Ballad/Joan' reprise ravishes the ear, as does a dreamscape interlacing of Thelonious Monk's ‘Misterioso.' Evoking Burroughs' Tangier-like locale, there are wafts of North African instrumentation and a sample of Coleman's ‘Midnight Sunrise' with the Master Musicians of Jajouka. The film is fantastic, an unsung classic; but Shore's hallucinogenic score can make for cinema of the mind, with Coleman breathing into the music a timeless human cry." 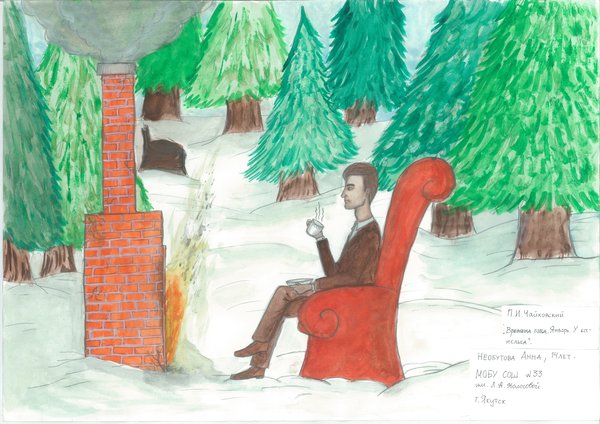