One week in 1869, Tchaikovsky had been under particular strain to produce a number of commissioned works and sought to take time off from composing. Instead, as he explained in a letter to his brother, his "idleness did not last long" and he composed the Six Romances within that week. They feature two unnamed poems from Tolstoy in the First and Fourth Romances, Pleshcheyev's poem, "Silence" in the Second; "Words for Music," a poem by Rostopchina in the Third Romance; Lev Mey's Poem "Why" in the Fifth, and "Harpist's Song" in the Sixth.

Tchaikovsky's Romances are titled as such:

Each was premiered at a different location, with some disputes as to where they were first formally premired. 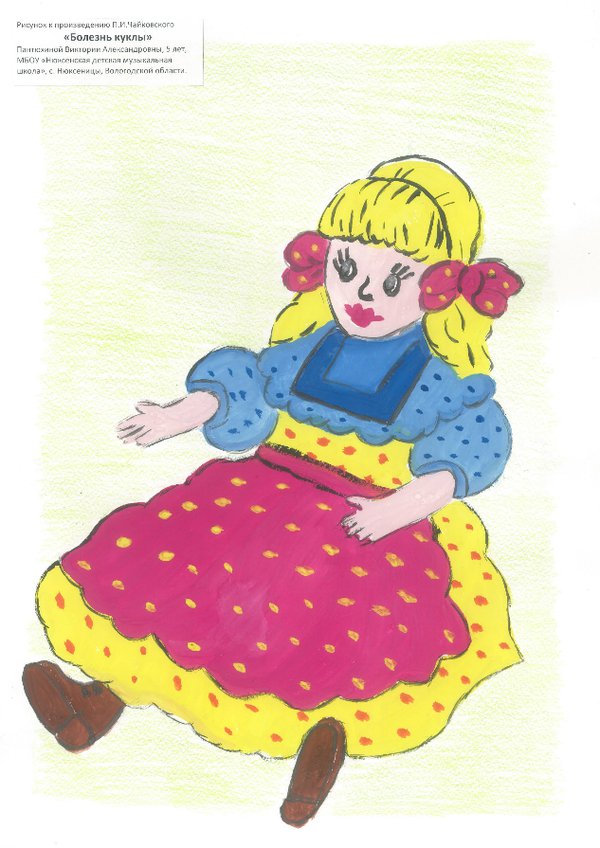