This symphonic poem was composed in three parts with a small introduction. It is based on the story Dante's Divine Comedy, focusing on the Inferno, and particularly on Francesca da Rimini, who is trapped in the fifth circle of hell with her lover. They are both stuck in a terrible storm and blown off their feet, never being allowed to touch the ground again. Francesca da Rimini was composed in three weeks in the summer of 1876 and is dedicated to Tchaikovsky's former pupil, Sergei Taneyev. 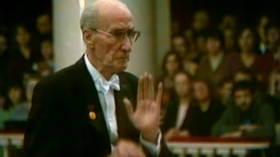 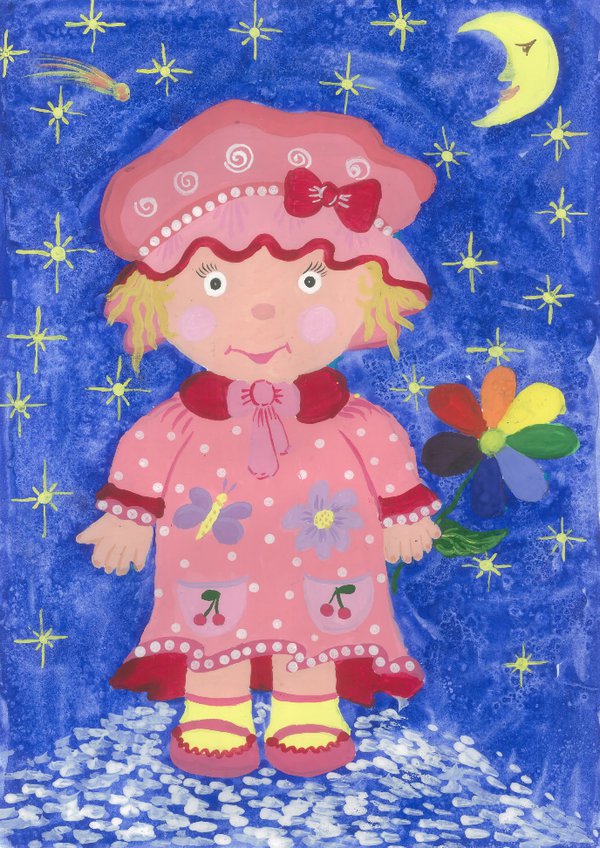