Sleeping Beauty is a ballet in one prologue, three acts and five tableaux composed by Piotr Ilyich Tchaikovsky and choreographed by Marius Petipa. It was premiered in 1890 at the Mariinsky Theatre in Saint Petersburg.

To celebrate the christening of their child Aurora, King Florestan the XIVth and his queen invite the fairies to bestow gifts on the princess. Furious of being not invited, the evil Fairy Carabosse places a curse upon the baby child: on her sixteenth birthday, she will prick her finger on a spindle and die. Thankfully, the Lilac Fairy intervenes and alters the curse: the spindle will cause a 100-year sleep. On her 16th birthday, the Princess receives a bunch of roses from the Fairy Carabosse. What was bound to happen did happen: Aurora pricks her finger on the spindle, falls asleep and is carried off to an impenetrable forest. One hundred years later, Prince Désiré is smitten by the princess' beauty during a hunting party. Désiré awakens Aurora with a kiss and asks for her hand in marriage.

A timeless work, acknowledged to be one of the most demanding pieces in the romantic repertoire, Sleeping Beauty combines in a single work all the enchantment and virtuosity that ballet has to offer. Initially dedicated to the court of the Russian Tsar, the ballet's music is now one of the most popular pieces of the repertoire. It was popularized by Walt Disney, who used Tchaikovsky's score in the 1959 animated musical fantasy film. 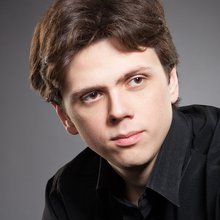 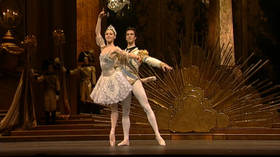 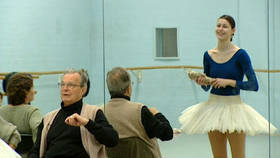 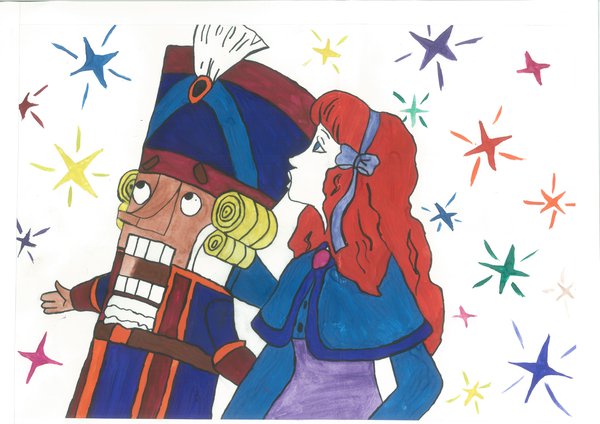