Swan Lake is a ballet in four acts composed by Piotr Ilyich Tchaikovsky on a libretto by Vladimir Begichev. Its fairy-like plot was inspired by a German legend. The ballet was premiered in 1877 at the Bolshoi Theatre in Moscow.

While the prince Siegfried celebrates his majority, his mother announces that the day after, he would have to choose a spouse during his great birthday's ball. Siegfried is vexed. At night, he goes out of the castle with the crossbow that he had received as a gift. Suddenly, he sees a few swans next to the lake. He prepares to shoot, but then stops: in front of him there is a beautiful woman wearing white feathers. She tells her story: her name is Odette and the evil witch Rothbart cast a spell on her. Siegfried falls in love with the beautiful creature, swan during the day, woman during the night. In order to free her, he would have to marry her. The next day, at the ball, Rothbart brings the black swan, Odile, with him. She looks a lot like Odette. Tricked, Siegfried marries her instead and only realizes his mistake when the real Odette arrives...

Swan Lake is one of the most popular ballets of the repertoire. It is often performed worldwide, in the versions of Petipa/Ivanov, Burmeister (1953), Nureyev (1963 and 1984)... Even Hollywood focused on the ballet when in 2010, Darren Aronofsky released the movie Black Swan, starring Nathalie Portman, Mila Kunis and Vincent Cassel, with a choreography by Benjamin Millepied. The film was a hit and how popular the legend of Swan Lake still is. 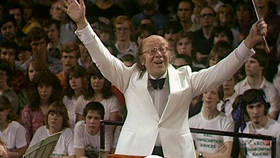 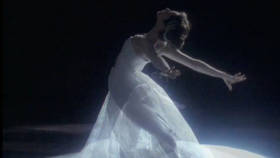 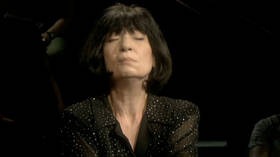 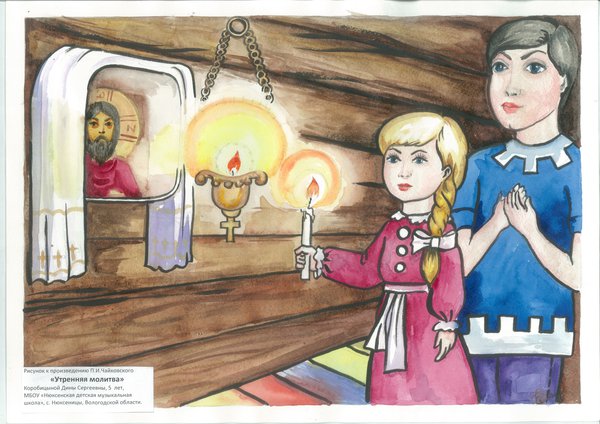