Two years after his last symphony, Tchaikovsky wrote the 4th Symphony. Another four-movement symphony, it was performed first at the Russian Musical Society, conducted again by Nikolai Rubenstein in 1878. It was dedicated to his Patroness, Nadezhda von Meck, whom he credited his “best friend.” Although initially it was unfavorable with critics, it gained favor and, from the 19th century, became a popular in many orchestral repretoires across the world. 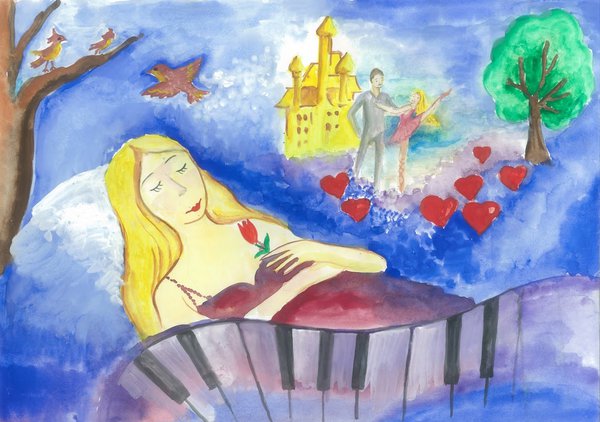