Symphony No. 5 in E minor was composed in the Summer of 1888. Again in four movements, the Fifth symphony follows a recognizable form with distinctive Tchaikovsky-like elements to the melody and coloration of the piece. It was first performed in the Mariinsky Theatre of Saint Petersburg on November 18th 1888. Tchaikovsky initially dubbed this piece a failure, and many critics described the ending as “crude.” However, with time it has become one of Tchaikovsky’s most popular pieces and is frequently performed across the world. The Symphony is dedicated to Theodor Avé-Lallemant, a German musician and teacher who saw great potential in Tchaikovsky and with whom he became great friends. 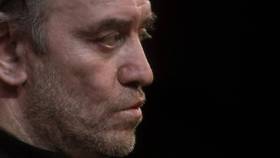 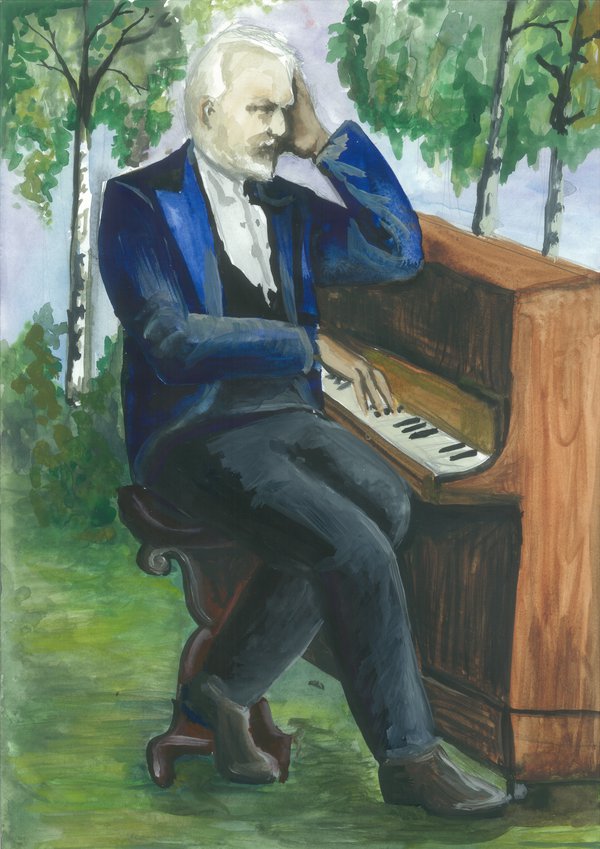