Symphony No. 6 in B minor, or “Symphony Pathétique” is Tchaikovsky’s last completed symphony. It was premiered nine days before his death, on October 28th 1893. After this performance, he made alterations to the piece to make it as we know it today. Tchaikovsky will never have heard this new version played by an orchestra, as it was played in its new form for the first time at his memorial service. There is academic debate as to whether this piece was the “suicide note” of Tchaikovsky, as it contains some religious connotations, and was written at a time when he was known to be often depressed and at a creative block. Indeed, the tonality is harrowing. Whatever the truth, this work of brilliance has been known and adored ever since. 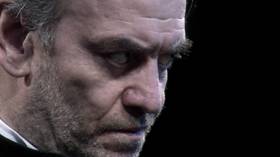 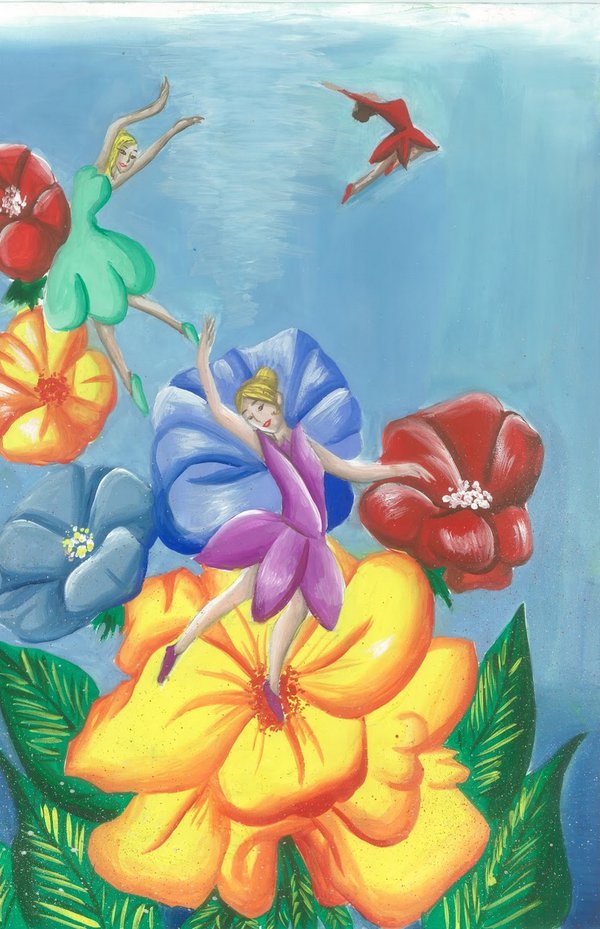