William Shakespear's Tempest is a symphonic poem written by Tchaikovsky. It is one of three of his scores based on Shakespeare's works, the others being Romeo and Juliet and Hamlet. It follows the story of the Magician, Prospero The Rightful Duke of Milan, and his Daughter Miranda, who have been stranded on an island for twelve years. Prospero, upon learning that his brother is passing by on a ship, conjures a tempest and forces their ship to run aground near the island. Prospero then uses magic to force the ship's crew into separate groups, which form three alternating plots of the play. Tchaikovsky emphasises the love between Ferdinand and Miranda through sweeping string and horn sections. He also highlights the calmness of the sea after the storm through presenting initially dissonant woodwind and forceful percussion which then diminuendos to harmonising woodwind and light percussion.

The play ends with the reuniting of all the characers and the forgiveness of past wrongs on all parts. They sail back to join the Naval fleet and then back to Naples. Similarly, Tchaikovsky's overture climaxes with an orchestral flare before lulling into wave-like string sections depicting the calm sailing back to Naples. It was premiered in 1873, conducted by Nikolai Rubinstein. 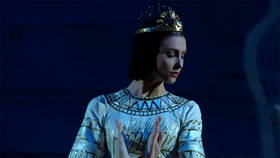 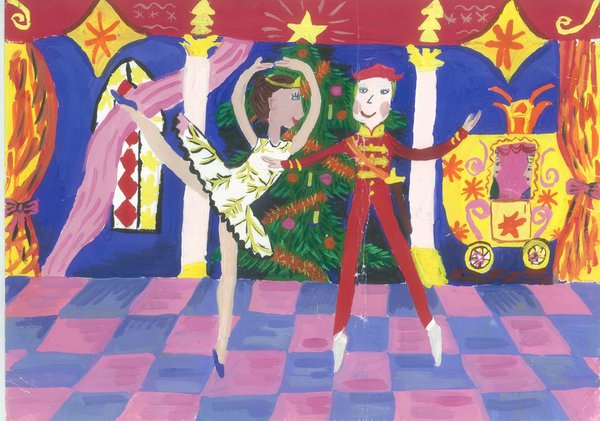