The Trio in A minor is a sombre piece that was dedicated to Tchaikovsky's long time friend Nikolai Rubinstein, who had died on 23 March 1881. Private performances were given in the early months after its creation in January 1882, although was reconstructed considerably until its formal premier in October 1882 at the Russian Musical Society in Moscow. The paino part is considered among, if not the most, difficult pieces that Tchaikovsky wrote. 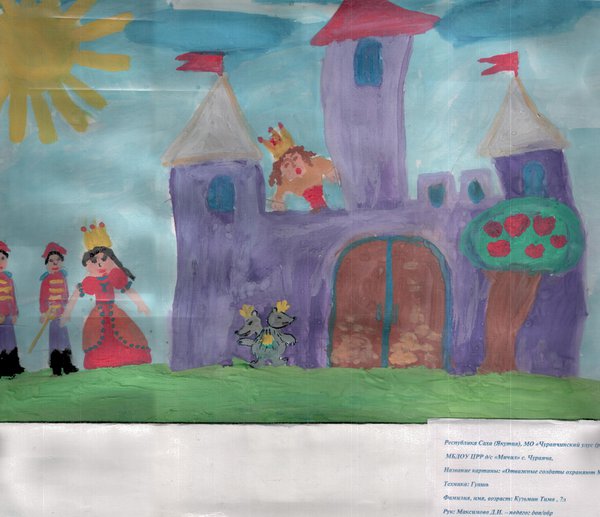