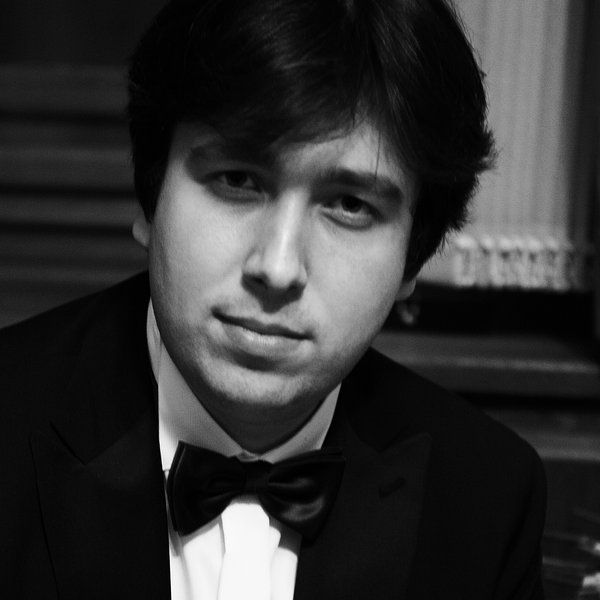 Born in Lvov (Ukraine). He graduated from the Moscow Conservatory studying under Profs. Lev Naumov and Andrei Diev (2006) and then completed his postgraduate studies (2009). He also studied at the Royal Northern College of Music in Manchester under Norma Fisher and at the Hannover University for Music, Drama and Media under Vladimir Krainev and Arie Vardi. In 2002 he was Fifth Prize winner in the XII International Tchaikovsky Competition in Moscow. In 2007 he took second prize in the Vianna da Motta International Music Competition in Lisbon, and he won at the Lysenko International Competition in Kiev. In 2012 he won third prize in the Sydney International Piano Competition. He performs in concerts in Russia and abroad.

Which people would you invite as guests to your dream dinner party?

No doubt - the girl of my dreams.

What is your favorite meal?

Among Western European dishes I prefer Spaghetti Carbonara, among Russian dishes - pelmeni. I also like mushrooms very much.

Do you have a favorite motto or proverb that you live your life by?

I have a lot of mottos. But sometimes I’m unable to follow them in real life. I can say I'm "incurable optimist". There is always "despite everything" in my life.

Which person or people inspire you the most?

The feeling of consciousness and comprehension of life. If it appears it means that I go the right way - that is inspiring.

If you were 80 years old, what advice would you give to young people today?

It means that my children would be a quite old too if I was 80... But it doesn’t matter. I would say: "Life will respond to you the way you will respond to it. If you suppose that the life is a terrible and dangerous adventure, it will be like that for you. On the contrary, more lightly you perceive it, more it will be brighter.

What would you like people to say about you?

I just would be grateful for them not to forget me!

How do you overcome the stage fright? / What is your ritual before going on stage?

I try to unwind the consciousness to the perception of the origins of the meaning of existence of music, and in particular - a high sense of musical work’s existence until the time when a furious desire to share the music takes precedence over emotion. In various situations, the passage of this segment is different. From a few seconds to several days.

When you perform... who are you playing for?

Different. I try to inwardly communicate with my public. If there are familiar to me in the hall, in that case I’m playing for them. Sometimes I adrress with my soul to those who aren’t in the hall. Or even to those who are no longer among us. It depends on the musical work and concrete life’s situation.

In which I would not like to see myself? Or which I do not see value? They are very different things.

I should think about it...

What's the "most played" non-classical track on your phone?

You are on a desert island and can bring only 3 items, what do you bring?

A plane, a laptop, a wireless router. The idea of a desert island I really like. Sometimes something like the island is necessary to help you de-stress. The main thing that it is not until the end of your life.

What is your favorite noise/sound? What is the most annoying noise for you?

If you could live anywhere in the world, where would it be?

What is the first thing you think about when you hear the word Tchaikovsky?

Subtlety, vulnerability and monolithic of the grandeur simultaneously.

What is the first thing you think about when you hear the word competition? 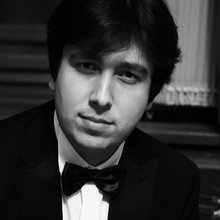 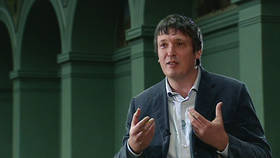 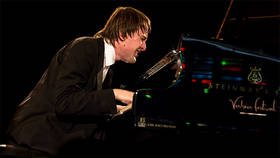 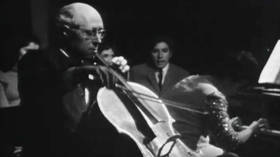 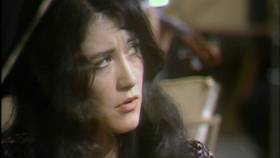 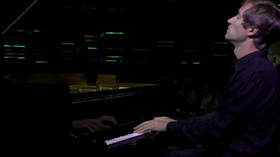 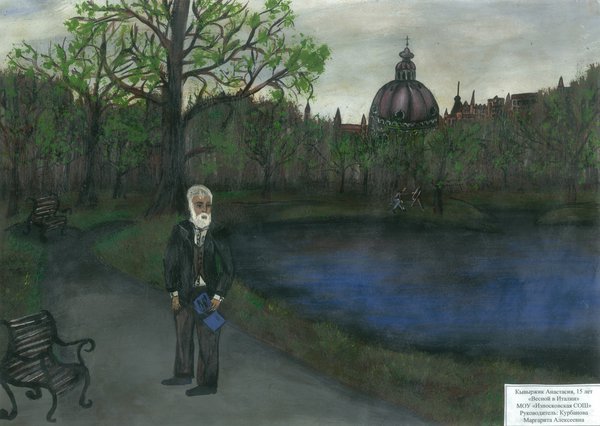