Joseph Haydn's First Piano Concerto was composed during the first half of the 1760s for the cellist Joseph Franz Weigl, a friend of the composer and a cellist of the Prince Nikolaus's Esterházy Orchestra. During many years, the score was considered as lost until a manuscript was found in the archive of the Prague National Museum.

The cellists competing at the XV International Tchaikovsky Competition must perform, during the first round of the Competition, one of Haydn's first two cello concerti. 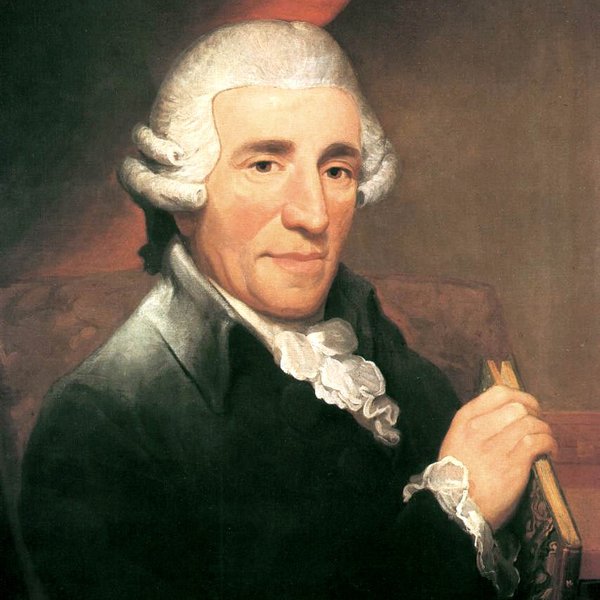 Joseph Haydn started out as a child with a miraculous voice. It was said that he nearly suffered the fate of the castrati at his choir school. His gifts and encounter with the great Porpora brought him into the employment of the… 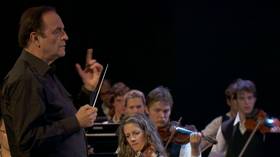 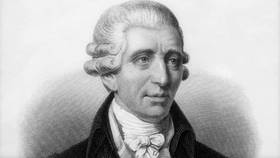 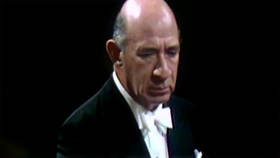 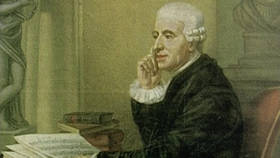 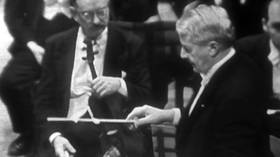 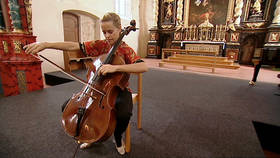 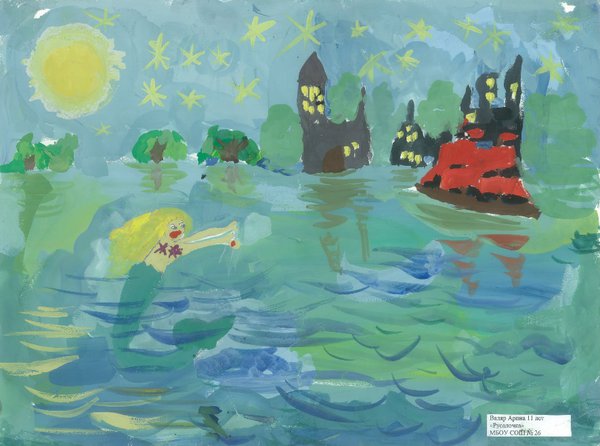