Tchaikovsky's Piano Concerto No. 2 is less famous than its predecessor, although it is a technical and musical masterpiece. The work was dedicated to Nikolai Rubinstein, who died in 1881 before he could perform the score. The Piano Concerto No. 2 was thus premiered in New York in November 1881 under the baton of Theodore Thomas and with Madeleine Schiller at the piano. The Russian premiere dates back to 1882, when Anton Rubinstein conducted it in Moscow, with Sergey Taneyev (a pupil of Tchaikovsky) as a soloist.

The pianists competing at the XV International Tchaikovsky Competition must perform one of Tchaikovsky's two first piano concerti. 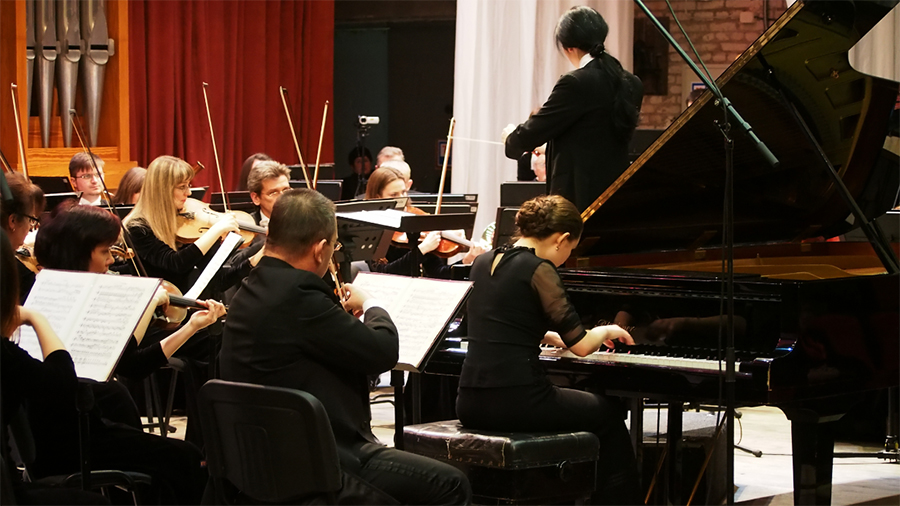 The Winners' Concert, live from Moscow – With Valery Gergiev (conductor) and the Mariinsky Orchestra 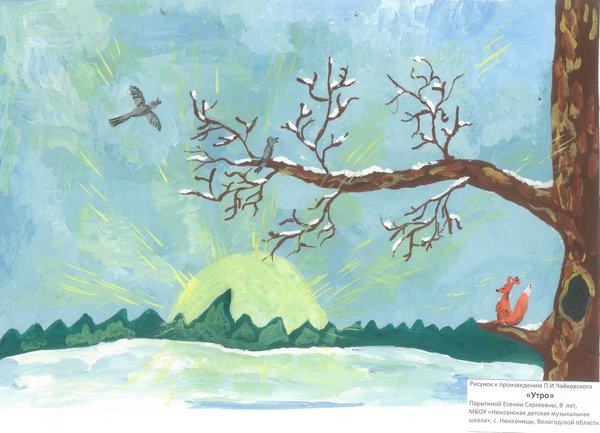