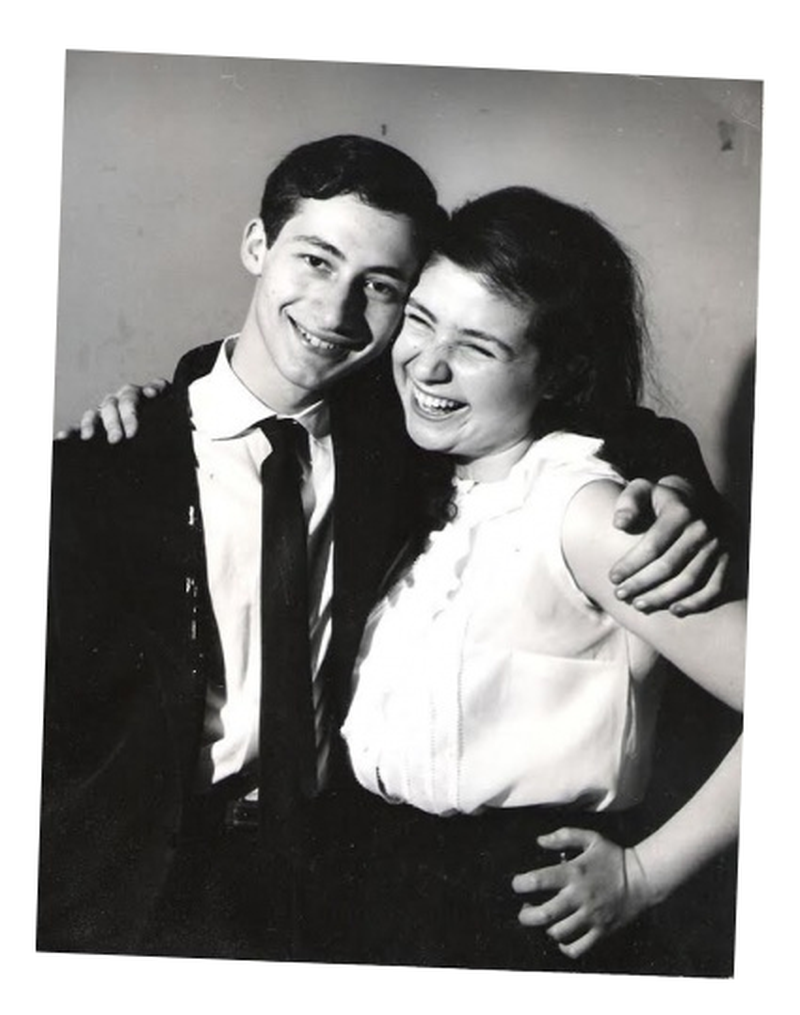 Liana Isakadze: "I participated in the Competition the year during which our best performers played. Gidon Kremer took the first prize, and the second prize went to Vladimir Spivakov. These are all my friends. Of course, everything that transpired was very exciting and honorable. There was one moment that I will remember for the rest of my life. After the Competition, when I had already been presented the award, Joseph Szigeti walked up to me and said, 'I am happy that I did not die before hearing you play.' It was an incredible moment and I will never forget it."

"I then sat on the jury of the Competition in 1994. Viktor Tretiakov chaired the jury. One might say that I behaved in a scandalous way at that time. I very much admire Viktor Tretiakov, because he is a true, honest, and worthy musician. The Competition, on the other hand, is the sort of thing where the views of the judges can differ. It came about this way: I had my opinion, and Viktor had his. I protested, walked out on the jury, and did not sign the award certificates. When the jury went out on the stage of the Great Hall of the Conservatory to announce the results, I came down to the Hall. After the announcement, 20 minutes of shouting ensued: 'Shame on the jury! Shame on the jury!' It was horrible, but thank God I was not standing on the stage."

"After I resigned from the jury in 1994, I was certain that I would never again in my life be invited to the Tchaikovsky Competition. However, four years passed, when I received a very firm request from Moscow to come and serve as the Chairwoman of the jury! I refused for quite a long time since I did not want any problems, but the organizing committee assured me that all my requests would be fulfilled. So I therefore agreed. I was the Chairwoman, and it was an incredible honor. The results were fantastic. After the Competition, all the journals of the world wrote that the most equitable decision had been reached in the violin category."

"Much time has passed since then. Then here it was, when Valery Gergiev called and invited me on the jury of the XV Competition. Fortunately, when the Competition starts, I will just have returned from New York, where I will have had a concert with my orchestra, the Virtuosis World Chamber Ensemble. The concert has been titled 'Love & Peace,' and the proceeds from the concert will be donated to the St. Nino’s Georgian Orthodox Church in New York. Following the concert, I return to Paris and will just manage to make it to the Tchaikovsky Competition. Alongside me on the jury will be wonderful musicians, all of whom are my friends: Maxim Vengerov, Leonidas Kavakos, and Martin Engstroem. I am certain that this time around, we will not have any differences in scoring. And I am happy that I will take part in the work of this particular jury."