On Friday, June 19, the results of the voice auditions were announced. The day after the 40 lucky singers from 8 countries traveled to Saint-Petersburg.

Today we've found all of them at 11:00 am at the Mussorgsky Hall of Mariinsky Theatre. In this new beatiful modern building drawing lots of the voice section took place. The complete schedule of the Voice Competition is available from here. 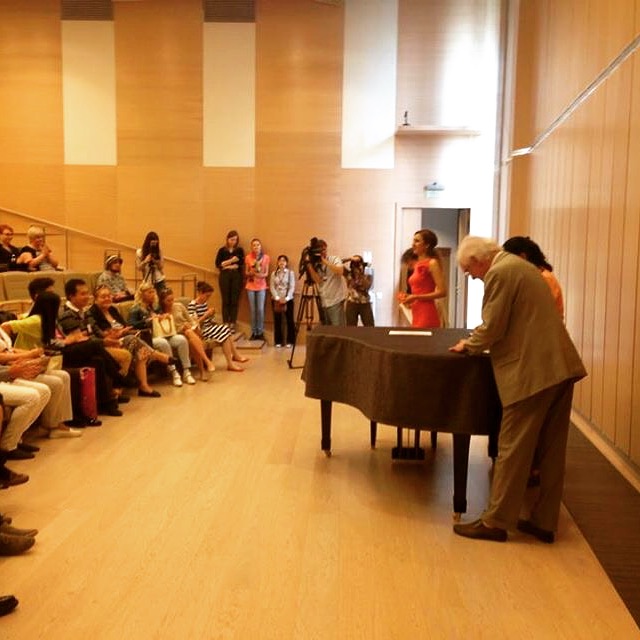 Right after the order was determined, rehearsals begun. I've visited one of the voice candidate, the Russian participant n. 4 Gelena Gaskarova practicing with her teacher and accompanist. 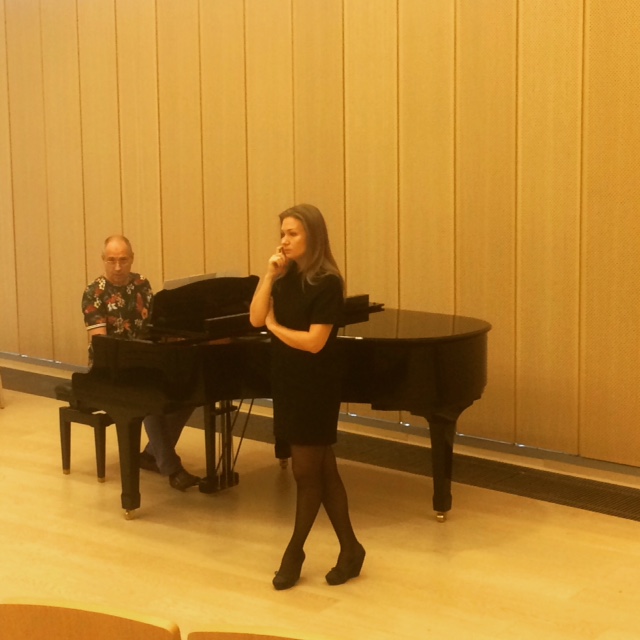 The first round of the Voice Competition will start on Tuesday, June 23. The first candidate who opens this round is Kazaryan Diana from Russia. All the participants feel nervous but so excited about what they are going to experience!

While the drawing lots and voice rehearsals took place, the cello second tour started at the Small Hall of Saint-Petersburg Philharmonia. This tour will run until Monday's evening. Two more members Mario Brunello (Italy) and Mischa Maisky (Israel) joined the jury table today. On Tuesday all the participants will have rehearsals before performing one of Joseph Haydn's concerts on Wednesday with chamber orchestra. 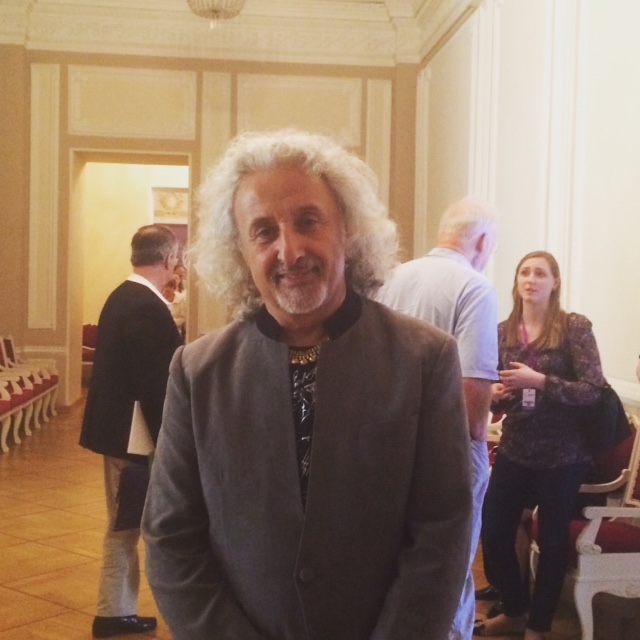 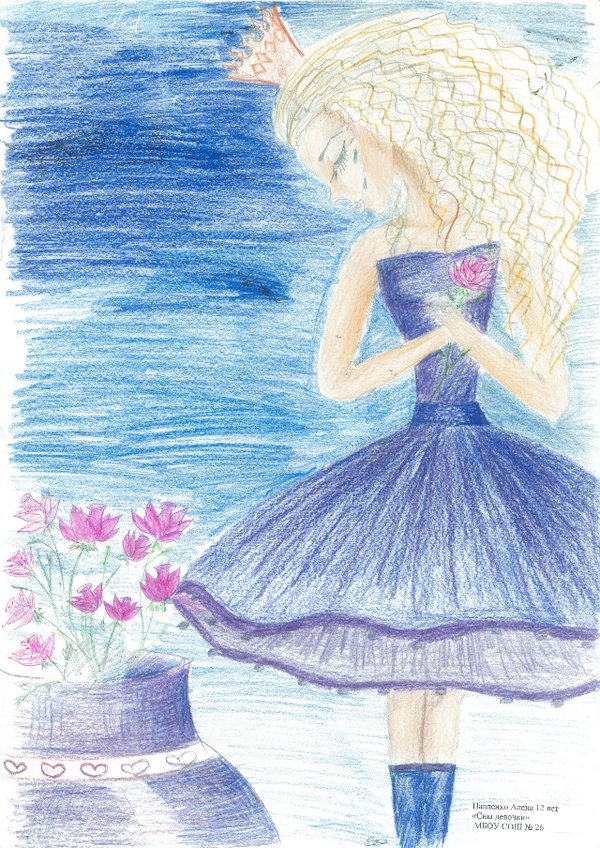