The third day of the first cello tour came to an end. 19 from 25 candidates have already performed. Geographic diversity of the Cello Competition is amazing (Norwegian, France, Romania, China, Japan, USA, Russia, Colombia, South Korea, Netherlands, Hungary). The recital must be at least 40 minutes long and no longer than 50. Each candidate obligatory plays the most outstanding Prelude and Sarabande by Bach, the famous Pezzo Capriccioso by Tchaikovsky and one of 12 Caprices for cello by Piatti.

For these three days we had a chance to interview the jury members like Alexander Kniazev, Sergei Roldugin, David Geringas and Jian Wang. And they all told the speakers what do they feel sitting at the jury table, by which criterions they are guided listening to the contestants: watch all them here.

Speaking about jury members I should say that it is quite breathtaking to watch them while one of the candidate performs, because sometimes they look very attentively at the performer, sometimes they discuss something - and you realize that you so want to know what they are talking or thinking about. 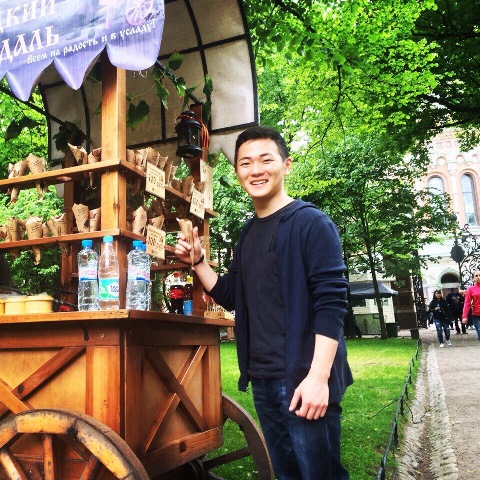 And today it was so nice to walk with the participant n.1 Brannon Cho from USA and to know his mother who came to Saint-Petersburg to support him. It has turned out that he is a good swimmer who participated in different competitions and won. He was talking about his hobbies and said that he really enjoys watching movies by Scorsese, Tarantino and Miyazaki. He also likes listening to jazz, hip-hop, electronic music. So, all these candidates are not just brilliant musicians but also wonderful, all-rounded people.

With every day there are more and more fascinated with this or that contestant audience at the Small Hall of Saint-Petersburg Philharmonia. They already have their favourites. But does the audience's opinion coincide with jury member's? We don't know yet but we will definately know tomorrow after the last six contestants perform. 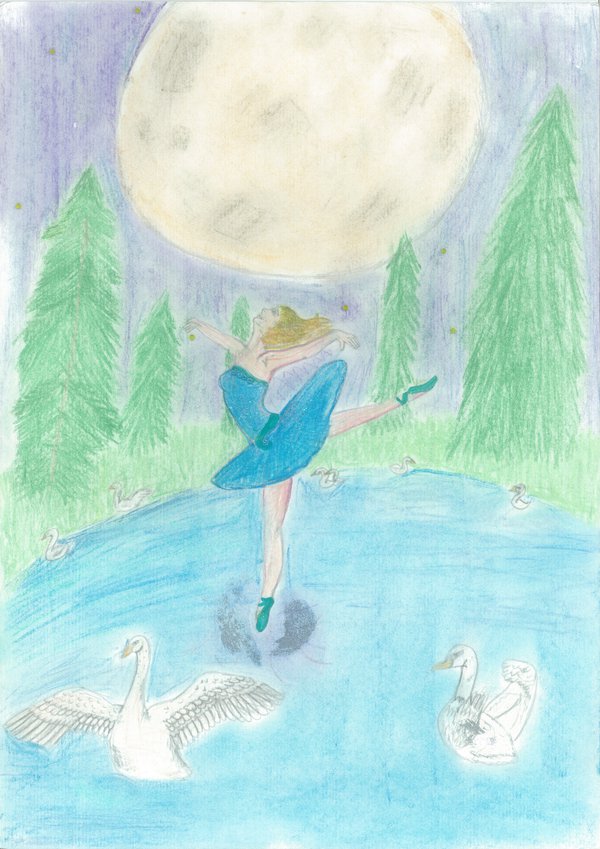