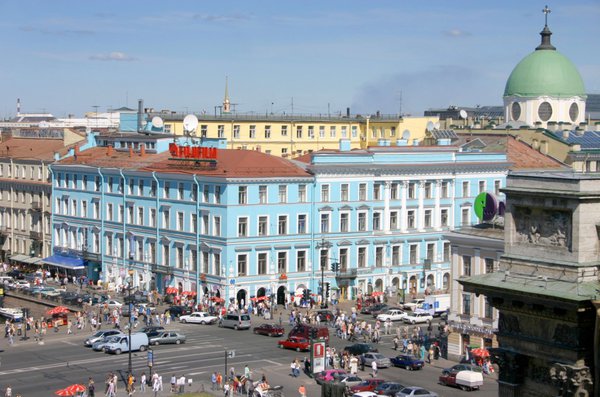 The Small Hall was opened in 1949 bearing the name of the great Russian composer Mikhail Glinka. It was here that the public concert life of the Russian Empire first took shape at the beginning of the 19th century. Since 1802, the Saint Petersburg Philharmonia offered concerts so that the capital's music lovers could hear the latest in European music. Premieres are performed in the Small Hall to this day.

Live from this concert hall: 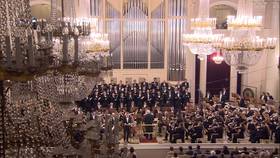 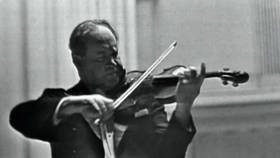 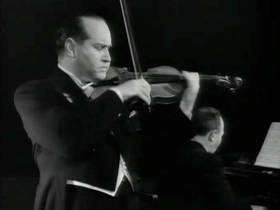 David Oistrakh, Artist of the People? 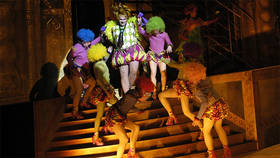 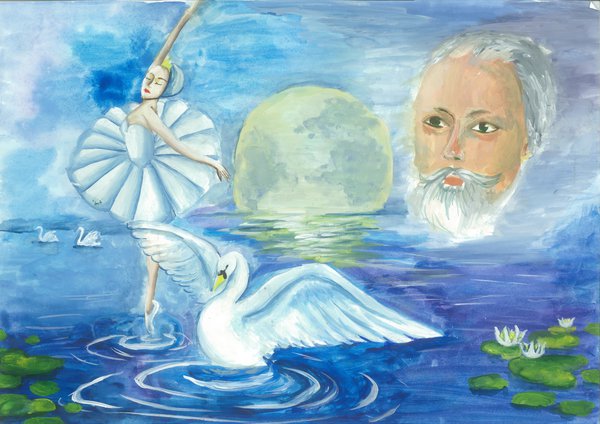