His music is unclassifiable to such an extent that it is impossible to pronounce the least analyses of the child prodigy. His wandering childhood enriched by numerous journeys let him come into contact with all of Europe's musical modes of expression. Backed by his father, Mozart composed his first minuet aged six and a first opera at the age of eleven. Through his journeys and the services rendered in the courts of kings, he quickly gained the acclaim throughout Europe. A virtuoso pianist, the prodigy asserted the evidence of his style through his concertos and sonatas.

From 1782 onwards, Mozart composed with a feverish creativity and wrote his greatest masterpieces: yet he had but ten more years to live. Don Giovanni, the Mass in C minor, the Jupiter Symphony, the Requiem and the Magic Flute were to be composed during these last years between tours of France, Italy and Germany, commissions, hopes of love and creative anguish.

With an obvious ease, Mozart left works of disconcerting truth. Between classical balance and an innate sense of harmony and melody, the composer achieved a marvellous synthesis of his time. His inventiveness seems infinite; a miraculous grace touches the perfection of his melodies. Mozart achieves the perilous balance between emotion and intellect. From the angelic image to the mischievous imp filmed in Milos Forman's Amadeus, Mozart remains an enigma. His music is timeless, yet it is a precious witness to his era. Nostalgic and melancholic, his music also conveys the joy, energy and impalpable movement of genius. The most well known composer of all time, Mozart was unique. 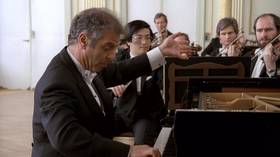 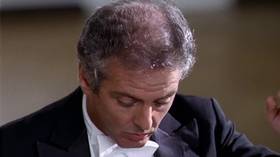 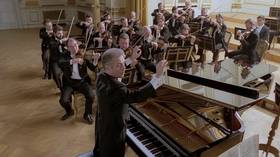 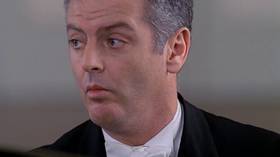 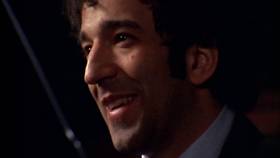